The Most Desired Property Locations in the UK 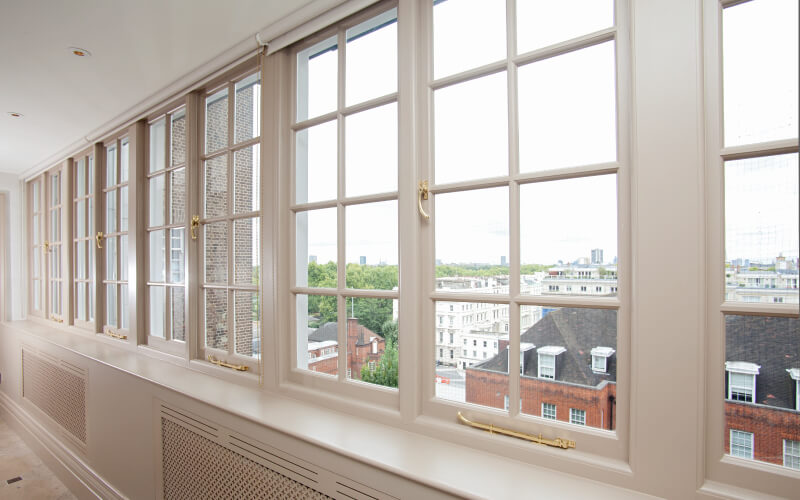 With more people looking to move home in 2020 (source) and house prices slowly increasing to reflect this, you may be looking for the right location for your next home.

According to the recent Quality of Life survey by Halifax (source), East Hertfordshire was named the UK’s best place to live for 2020. With other locations in the South of England, such as Hart, Horsham, Maldon and Wokingham also appearing in the top ten.

The research looks at local authorities across England, Scotland and Wales, and takes into consideration 26 different factors that homebuyers may consider when choosing a place to live, including earnings, house prices, health, education and lifestyle. This year’s survey also considers how important the different survey factors are for people who are looking to find the perfect property.

For those looking for a new property in Greater London, the two highest ranked locations were Richmond upon Thames and Kensington and Chelsea.

East Hertfordshire scored well due to being rated one of the happiest and most content places to live in the UK, alongside having a high life expectancy.

With several historical towns and villages, including Bishop’s Stortford and Hertford, East Hertfordshire is home to several period properties with timber sash windows and casement windows. The area also has easy access to both the countryside and Central London.

Hart also scored highly on wellbeing and life expectancy and is a highly affluent area. In fact, the authority has the highest male life expectancy in the UK at 83.3 years.

Covering towns and villages such as Hartley Witney, Hook, Odiham and Fleet, the area is home to various Georgian, Victorian and Edwardian properties. The authority is also well connected with the M3 running through the area. 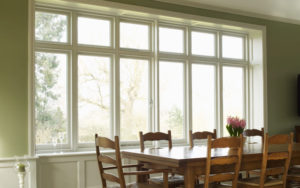 Horsham District Council is surrounded by the North Downs, South Downs and St Leonard’s Forest. The area is primarily home to small villages, with only two towns: Horsham and Steyning.

Maldon District is also a fairly rural area, with salt marshes to farmland and woodland, with the town and villages in the District surrounded by countryside. Maldon town itself is known for Maldon Sea Salt, which is produced in the area. 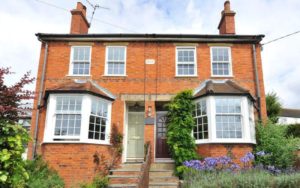 The Borough of Wokingham is home to several villages and towns, including Earley, Woodley, Sonning, Wokingham and Twyford. The borough has several listed buildings and 16 conservation areas, helping preserve the heritage of the area.

The Borough has been home to several notable people including Will Young, Uri Geller, Chris Tarrant and George Clooney, some of whom still live in the area.

The highest ranked area in Greater London, Richmond upon Thames was ranked 64th in the top places to live. In addition to Richmond itself, the authority also includes locations such as Barnes, East Sheen, Hampton, Kew, Mortlake, Twickenham and Teddington.

The London borough is home to various attractions, including Kew Gardens and Hampton Court Palace. The area has a vast history and is still home to several 18th and 19th Century buildings. 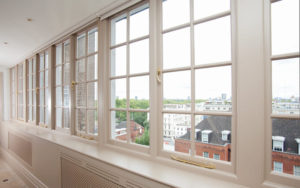 Ranked 79th in the top places to live, Kensington and Chelsea was the highest ranked authority in Central London and had the highest gross earnings of £1,530 per week.

The borough is the second smallest in England but is very densely populated. It includes several very affluent areas, such as Notting Hill, Chelsea, Kensington, Knightsbridge and parts of Belgravia.

The Sash Window Workshop specialise in replacing and draught proofing traditional timber windows and doors in period properties in London and South England, with a supply only service nationwide.