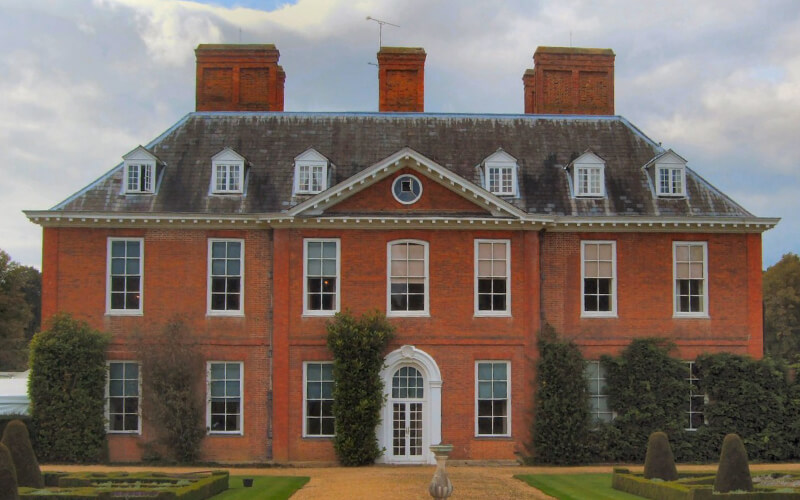 The first recorded mention of Westerham dates back to the 9th Century. However, the first settlement in the area is believed to have been around 200BC.

In the Anglo-Saxon period, the manor was run by Godwin, Earl of Wessex and then later his son, Harold Godwinson, who was the last Saxon King of England.

The first Norman lord of Westerham, after winning the Battle of Hastings, was Eustace II of Boulogne, with the town appearing in the Domesday Book as Oistreham. Later Queen Matilda inherited the estate and passed it onto Hugh Camville, who in turn sold off a sub manor to a group of merchants, including the famous Dick Whittington.

In 1227, King Henry III granted Westerham a market charter, allowing the town to hold a regular market. The market, which survived until 1961, helped transform Westerham from a village into a thriving town and a major player in the buying and selling of cattle in Kent.

In 1727, General James Wolfe, one of Britain’s highly celebrated military heroes from the 18th Century, was born in the town. Today many of the streets and buildings are named after him and there is a memorial window to him in the local St Mary’s church. The town also contains statues of both Wolfe and Churchill.

Westerham Railway station opened in July 1881, connecting the town to Dunton Green. The development of the railway initially resulted in an increase of trade and the population grew as more people sought to live in the newly accessible countryside. However, by the end of the 1950s the railway line was running at a loss and by the end of October 1961 the railway closed to passengers.

By 1979 the old railway track had become part of the M25 providing easy access to Westerham from other areas of the country. 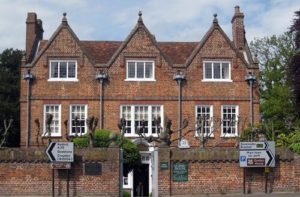 Quebec House was originally built in the 16th Century and is located close to the centre of Westerham. The first building was an L-shaped timber framed house, but the house has since been extensively rebuilt in the 17th, 18th and 20th Centuries.

The house was the birthplace of General James Wolfe, an 18th Century Major-General, who lived at the property between 1727 and 1738. The house was originally called Spiers but was renamed after Wolfe’s victory at the Battle of Quebec.

In the 1880s part of the house was used as a school. Today it is owned by the National Trust and there is a blue plaque along the outer brick wall. 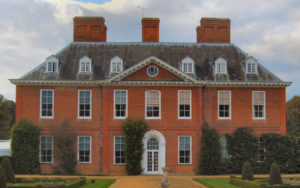 Squerryes Court is a Grade I listed building in the early Georgian style, built by Sir Nicholas Crispe in the late 17th Century.

The building has been altered over the years, with two small wings being torn down after the Second World War, leaving only the main block.

The property has always been a family home, although it was open to the public for tours between 1952 and September 2012.

Today the estate has its own vineyard and is only available to visit by hiring for private events and weddings. 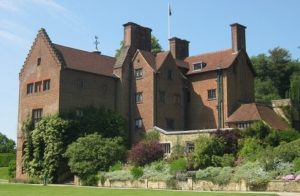 Chartwell Manor was originally built in the 14th Century, when it was known as Well-street, and Henry VIII is believed to have stayed at the original house during his courtship of Anne Boleyn. However, it was largely rebuilt and extended by the architect, Philip Tilden, between 1922 and 1924.

Chartwell Manor was the home of Winston Churchill for over forty years, from 1922 until 1965. However, in 1946 it was acquired by the National Trust with funds raised by a group of Churchill’s friends on the condition that the Churchills retained a life-tenancy.

After Churchill’s death, Lady Churchill surrendered her rights to the house and Chartwell Manor was opened to the public in 1966.

Since Churchill’s death, the house has been restored to how it would have looked in the 1920-30s.

Today the building, which has several casement windows, is Grade I listed and is one of the National Trust’s most popular properties.

Westerham, which is today located in the Sevenoaks District of Kent, has retained its charm and character as the town has grown and developed. This is partly due to the town being home to a large conservation area and around 100 listed buildings.

The town has several 18th and 19th Century buildings, meaning timber sash windows can be found on multiple buildings across Westerham.

At The Sash Window Workshop we have over 25 years’ experience manufacturing and installing high quality, traditional timber windows and doors in period properties. We also have extensive experience in complying with conservation area and listed building regulations.

We pride ourselves in providing our customers with an outstanding product and customer service, reflected by our Which? Trusted Trader membership and our 5 star Trustpilot rating.